One of my first great adventures was exploring England, nearly ten years ago. Very high on my England Travel wish-list was definitely the much speculated about Stonehenge. It is one of the mystical places where it seems nobody actually knows what it was used for or by whom it was built. It is surrounded in mystery and your imagination can run wild with all the different stories about Stonehenge out there.

Stonehenge is a prehistoric monument in Wiltshire, England and undoubtedly one of the most famous sites in the world. Stonehenge is the remains of a ring of standing stones Archaeologists believe was built anywhere from 3000 BC to 2000 BC.

As we approached Stonehenge we could actually see it from the bus as the main road actually passes right by it. This was very disappointing as it took a bit of the magic away for me. I imagined walking across a green field with Stonehenge in the distance. surrounded by nature and quiet.

As a child I used to spend hours watching Asterix and Obelix and in my mind they are synonymous with the magical Stonehenge found in the South West of England. As I walked around the massive stone obelisks I could almost imagine a Druid lurking somewhere between these huge rocks. I read somewhere that Stonehenge appeared due to the druids that used it as a sacrificial temple for making their gory rituals. It was one of the first visions disproved with the development of the science and technologies but I still like the idea.

Wild theories about Stonehenge have persisted since the Middle Ages, with 12th-century myths crediting the wizard Merlin with constructing the site. More recently, UFO believers have spun theories about ancient aliens and spacecraft landing pads.

Here are five major (and not necessarily mutually exclusive) reasons Stonehenge might exist.

Stonehenge, a place of magic and mystery!

Stonehenge is surrounded in mystery

1. A place for burial

Stonehenge may have originally been a cemetery for the elite, according to a new study. Bone fragments were first exhumed from the Stonehenge site more than a century ago, but archaeologists at the time thought the remains were unimportant and reburied them. Now, British researchers have re-exhumed more than 50,000 cremated bone fragments from where they were discarded, representing 63 separate individuals, from Stonehenge.

2. A place for healing

Another theory suggests that Stone Age people saw Stonehenge as a place with healing properties. In 2008, archaeologists Geoggrey Wainwright and Timothy Darvill reported that a large number of skeletons recovered from around Stonehenge showed signs of illness or injury. The archaeologists also reported discovering fragments of the Stonehenge bluestones — the first stones erected at the site — that had been chipped away by ancient people, perhaps to use as talismans for protective or healing purposes.

Or perhaps Stonehenge’s circular construction was created to mimic a sound illusion. That’s the theory of Steven Waller, a researcher in archaeoacoustics. Waller says that if two pipers were to play their instruments in a field, a listener would notice a strange effect. In certain spots, the sound waves from the dual pipes would cancel each other out, creating quiet spots. The stones of Stonehenge create a similar effect, except with stones, rather than competing sound waves, blocking sound.

Such a beautiful sight! 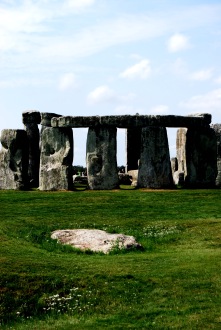 Or perhaps Stonehenge was something like an ancient team-building exercise. According to the University College London’s Pearson, the beginning of the site’s construction coincides with a time of increased unity among the Neolithic people of Britain. Perhaps inspired by the natural flow of the landscape, which seems to connect summer solstice sunrise and winter solstice sunset, these ancient people may have banded together to build the monument, Pearson suggested in June 2012.

Published as part of Throwback Thursday. It is a weekly reminiscent movement where you re-post past events or photos. They can be from years ago or from just a few days ago. Its a great way to look back fondly on some of your favorite memories…… 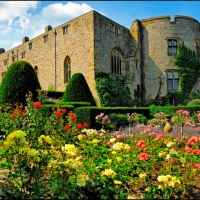 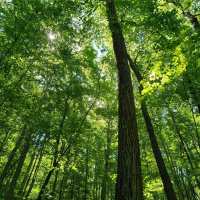 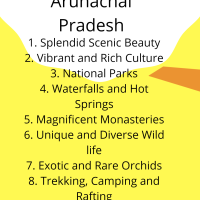