Why you should walk down Varvarka, the oldest church filled street in Moscow

You can see that these churches are all very old and in need of some restoration.

Ulitsa Varvarka, inthe South-African language of Afrikaans, this would mean street pig. So naturally when I read this I just had to go down this street. The street is just around the corner from the Red Square and I ended up visiting this steeet more than once during my stay in Moscow. Here is why you should walk down this street.

If you visit in spring or summer you have to buy a glass of ice cold kvass from one of the small carts in front of the Red Square. Kvass is a fermented drink made from black rye bread which makes the drink black. It is classified as non-alcoholic by Russian standards because the alcohol content is between 0.5 and 1%.

Ulitsa Varvarka takes its name from the Church of St. Varavara,

2. Ulitsa Varvarka takes its name from the Church of St. Varavara. St. Varvara, who was killed by her father for her Christian beliefs somewhere in Asia Minor around the beginning of the 4th century, is considered in Moscow to be the patron saint of merchants. Next to the church is the English Court, which was originally a palace built for the wealthy merchant Bobrishchev and is one of the oldest buildings in Moscow.

3. The Church of St. Maksim whos bell tower is famous in Moscow for being visibly off-center. It is known as the city’s ‘leaning tower’. I think this is a stunning church but we couldn’t go inside, it is locked up and not in use any more. It’s sad but at least they have restored the outside, it looked like they were working on the inside though. Most churches and Cathedrals in Moscow are undergoing restoration after they were left unused during communism.

4. The next section of the street is linked with the Romanov family, Russia’s rulers for three centuries. Before Mikhail I was elected Tsar by the Boyars’ Assembly in 1613, the family had long been prominent Moscow aristocrats, and this area was their domain. After the family moved into the Kremlin, the area was given over to the Znamensky Monastery.

5. Znamensky Monastery home of the first printed bible in Moscow.The most noticeable feature is the monastery’s red-and-white bell tower which is separated from the rest of the monastery by the Rossia’s elevated ramp. The monastic quarters, which stand by the monastery’s main entrance, date from the 1670s and are now used as a shop selling Orthodox icons and religious souvenirs and worth a quick snoop.

Me standing in front of the church

The four green domes of the Cathedral of the Sign

I just love the onion domes of the Cathedrals

6. Visit the Palace of the Romanov Boyars which now houses a museum showing the lifestyle of Moscow’s medieval nobility. Next door is the Cathedral of the Sign, a large brown-brick church topped with four green domes, which was erected in 1684. Unfortunately this church has been locked every time I have tried to go inside which is a shame as these old churches are extremely beautiful.

The Church of St. George which dates from 1657.

This pretty church with its slender towers and spangled cupolas is typical of the period.

7. The Church of St. George stands, which dates from 1657, was built with contributions from wealthy merchants. This pretty church with its slender towers and spangled cupolas is typical of the period. The pale green bell tower was added in 1818. The church now houses another shop selling icons and Orthodox souvenirs. It seems like every church or Cathedral in Moscow has a small shop inside selling religious goods.

Church of St Nikitniki hidden down an alleyway off Varvarka street

The windows of the Church of the Trinity in Nikitniki

Me at the entrance to the church

The church in spring time!!

8. The hiddeen 17th century Church of the Trinity in Nikitniki .Situated between modern buildings down an alley way it has been beautifully restored and is now a working church again after being turned into a museum during communism. We were lucky enough to attend a short part of a service when we went for a look inside. There are no seats inside, everyone stands for the whole duration of the service so you constantly have people entering and leaving during the service.

It’s amazing how many treasures you can find walking down one short street in Moscow.

You find churches dotted all over Moscow, even on the sidewalks.

Another church on the corner as we reached the metro station

Published as part of Throwback Thursday,  a weekly reminiscent movement where you re-post past events or photos. They can be from years ago or from just a few days ago. Its a great way to look back fondly on some of your favourite memories…… 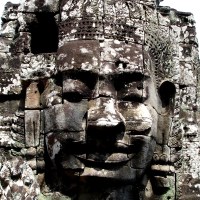 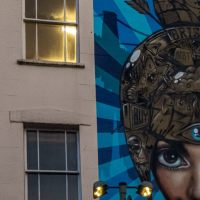 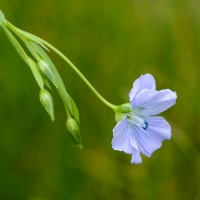 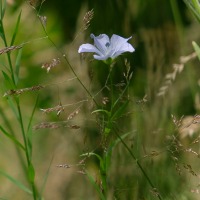 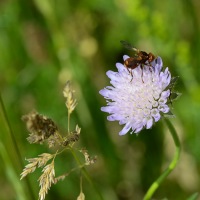 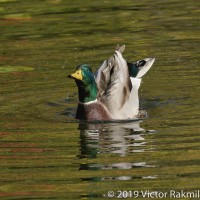 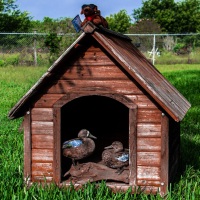 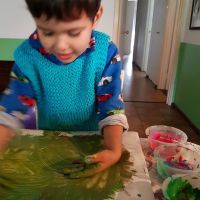 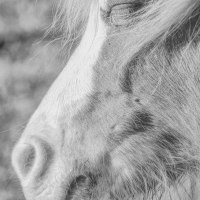 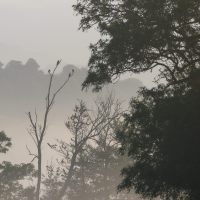 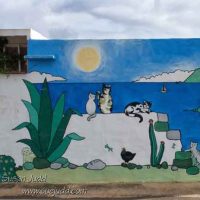 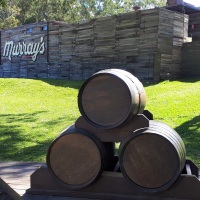 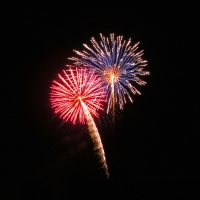 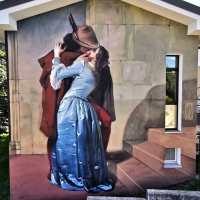 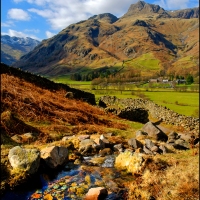