Wow we got really close to the lions!!

Such a beautiful lioness

Lion are plentiful in the bigger National Parks but will often tend to stay in the remote parts for long periods at a time. They are the only cats moving in family groups and normally occupy a well defined territory. We were very lucky at Shindzela and come across the same pride of lions a couple of days in a row.

A good gauge of a male lion’s age is the darkness of his mane. The darker the mane, the older the lion.

Male lions defend the pride’s territory while females do most of the hunting. Despite this, the males eat first.

Female lions are pregnant with their cubs for about 3½ months.

Lions mating habits are the stuff of legends [every 20 minutes for 3 – 4 days]. Having observed many matings it is true to say that they mate many times during a single cycle.

Only about 1 in 8 male lions survive to adulthood. A majority of lions die shortly after being kicked out of their pride around the age of 2.[

Lions eat about 18 pounds of meat per day. That would be like a human eating more than 70 hamburgers.

A Turkish proverb states: “A lion sleeps in the heart of every brave man.”

When a lioness is in heat, a male will join her, staying with her constantly. The two lie and chill with the male watching the female quite closely and he will often jump up if she only moves. He walks over for a sniff and if she is ready she gets up and turns her back towards the male.

Lions can see six times better in the dark than a human.

Male lions may mate up to 100 times in two days to ensure that the female is pregnant.

It is actually over in the blink of an eye, a couple of seconds at most, then it is back to chilling and just sleeping. Although the mating act is less than a minute, the two do it about every 15 to 30 minutes over a period of four to five days.  This can amount to hundreds of individual acts of copulation.

Among all the big cats, lions nap the most, sleeping up to 22 hours a day.

And the grooming starts

Lions hunt mostly at night and have about a 50% success rate.

The mating behaviour of lions is a painful process for the female. The penis is barbed and its withdrawal hurts the female who may twist around and attack the dismounting male. The pain is necessary for feline mating as it is the shock to her system that induces ovulation and permits fertilization.

African lions are the most social of all big cats and live together in groups or “prides.” A pride consists of about 15 lions.

Lion prides are usually described as matriarchal, with communal care for the young.

A dominant male in a pride has two jobs. First, he must mate with all the females in the pride and, second, he must defend the pride from other males who want to take over.

Despite mating so often during the 3 – 5 days it is often unsuccessful, even though lions are able to induce ovulation rather than relying on an estrous cycle.   Lionesses have a gestation period of three and a half months (about 108 days). 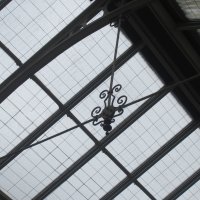 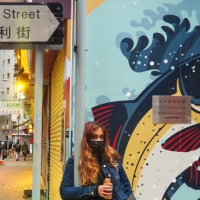 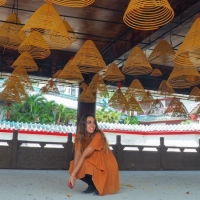 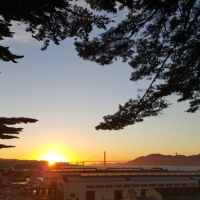 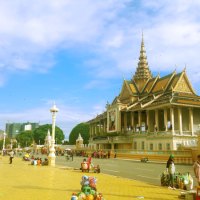