While living in Ho Chi Minh City I tried to experience everything about the Vietnamese Culture and decided to try something ” Vietnamese”. So I went out and signed up at a local pagoda in my neighbourhood for Kung-fu classes. I was so excited at the prospect of learning a martial art that I didn’t even flinch when I found out the class was in Vietnamese only. I was planning on learning Vietnamese anyway and wasn’t going to let the little fact that I couldn’t understand it yet scare me away.

We had lessons twice a week and the group I started with were quite intrigued by this foreigner trying to follow instructions she couldn’t understand. They all took turns trying to show me how to do something although none of them could speak English. I had to watch and follow my class mates closely but soon picked up some of the terms they used. Each lesson I would have different instructions written on my hand that I would then learn and try to commit to memory. I started small with left and right, then forward and backward. I also had some of the phrases our teacher repeated a lot when it was my turn translated. One ended up being “ Do it Again!” as I had to do a move a couple of times before the teacher said I could go. 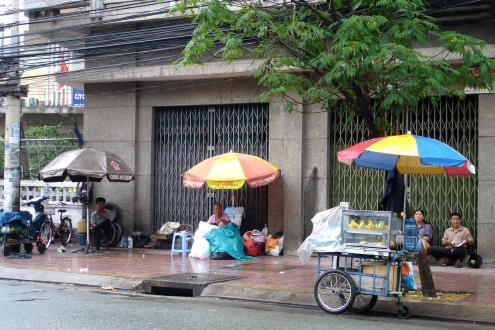 It fascinated me that even during rainy season we were expected to continue with our training in the rain. Although I don’t like doing anything in the rain I showed up and continued my training with everyone as I was determined to learn and pass on to the next level.  After a while a new student joined the class who could speak a little bit of English. I was very excited as this meant that I could  find out what some of the other frequent phrases my teacher used meant. It was from him that I found out that my teacher never said, “That’s ok, you can go now.” as I thought he did after making me repeat a move a couple of times. He would actually always tell the class: ” Don’t do it like the foreigner!” 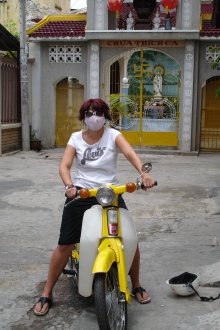 My yellow motorbike and me!

To be honest, I couldn’t feel offended by this as I was definitely the worst student in our class. After a couple of months I was still in the beginner group, while all my class mates had moved up a couple of levels by then. 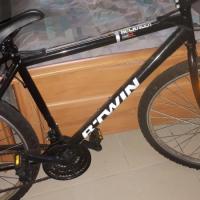 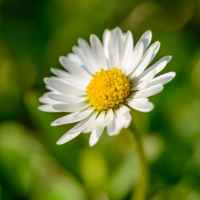 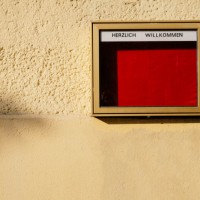 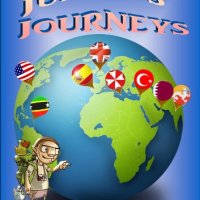